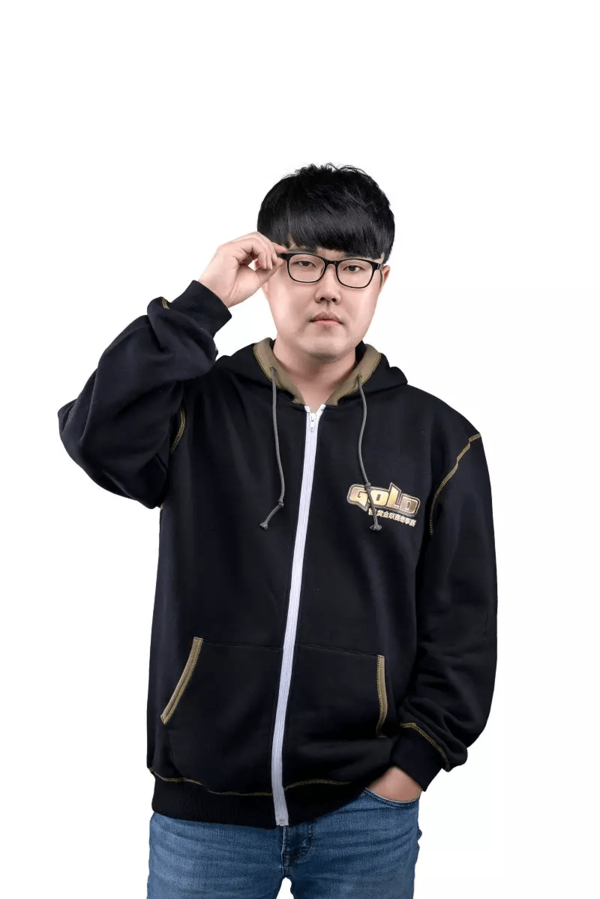 Check started playing Warcraft III from launch and competed in his first major event in 2002. He was a top 10 player for most of his career but never had a period of strong domination. He generally played Night Elf in Warcraft III but was known to play Orc in some matches. He won two OnGameNet televised Warcraft III leagues in 2003 and 2004, as well as a number of team and clan leagues. He was a member of a large number of different teams throughout his career, including SK Gaming, nGize, mousesports and World Elite.

On March 13, 2012, it was announced via his Facebook that Check had officially retired from progaming.[2]