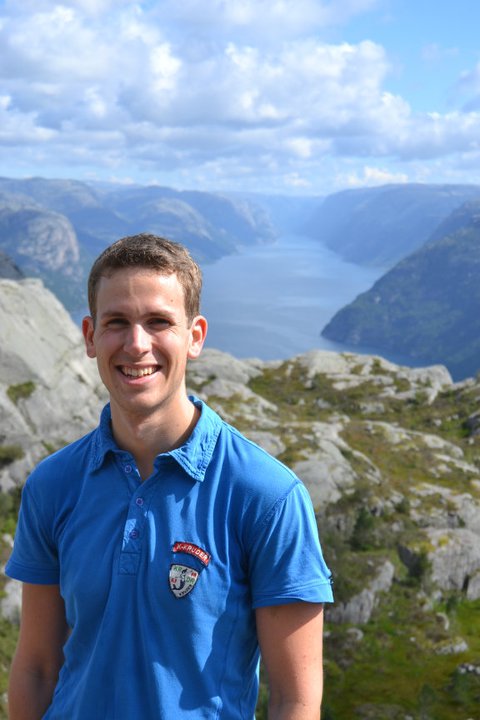 Olav "Creolophus" Undheim (born July 11, 1986) is a retired Norwegian Night Elf player. He had a long career in WC3, playing for clans like it, Team 64AMD, Fnatic and 4Kings. Surprising everyone, he retired at his peak in 2007, after his best year in WC3, where he had tournament finishes such as winning the BlizzCon , and finishing second in ESWC. Even more surprising was his one-time comeback months later, in which he managed to win the World Cyber Games 2007.