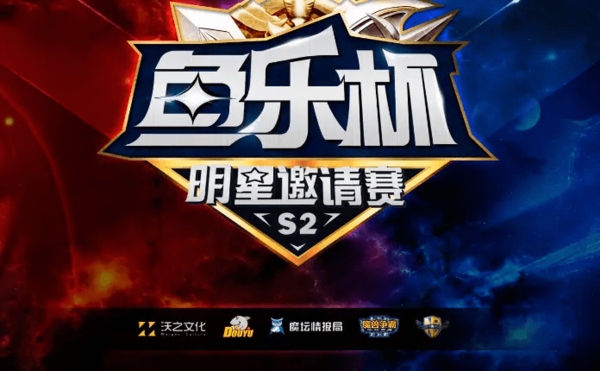 It's played online, on NetEase-severs. The Russian player Happy won, beating 120 in final.

The group stage consists of 4 groups of 4 players each:

The 8 players reamining face in a single elimination bracket :