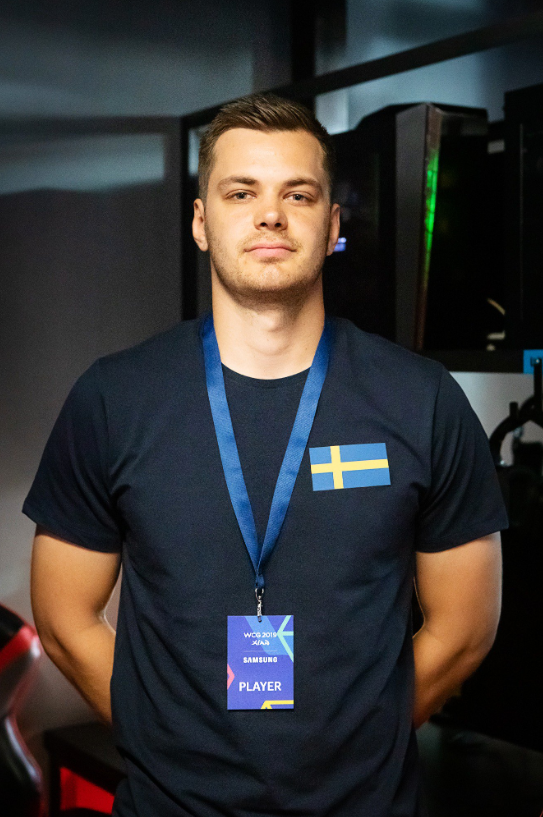 Hjalmar "DowaQ" Schock is a former Warcraft III gamer that gained fame for his creative playstyle during 2007-2008. He was seen as one of the big talents in Europe and was soon picked up by the Dutch team Serious Gaming, an organization that is known for being able to locate and bring up talented players to the top, among DowaQ players like DeMusliM and XlorD also started out in Serious Gaming. DowaQ became one of the key players in the organization and stayed with srs until his retirement from professional gaming in early 2010.