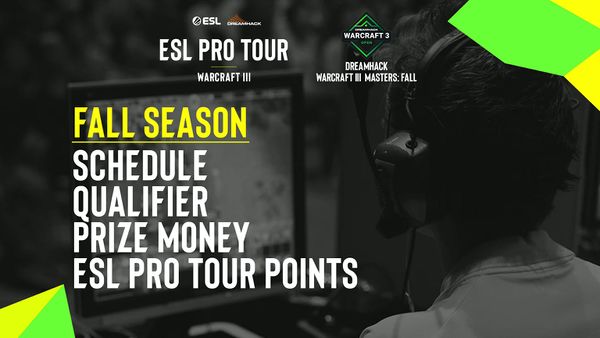 The DreamHack Open - Fall Season - America is the third chance out of four for Americans and Oceanians players to grant EPT points and qualify for the regional final.

The U.S.A. player and summer champion Hitman won, beating his countryman CrunCher in a remake of the last season final.

Among the 8 participants, 4 players qualified and the last season 4 best American performers at are invited : Hitman, CrunCher, iNSUPERABLE & KiWiKaKi.

The group stage consists of 2 groups of 4 players each :

The 4 players remaining fight through a Bo5 single elimination bracket :