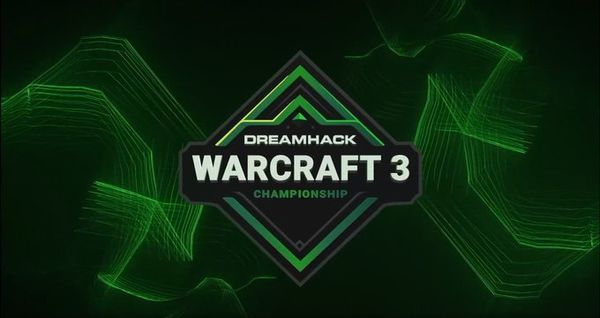 The DreamHack Open - 2020 - Regional Championship - Asia is one of the three final events of the ESL Pro Tour 2020. It's played online and it features the 12 best performers among Asian players.

The group stage consists of 2 groups of 6 players each:

The 6 remaining players faces in a single elimination bracket: