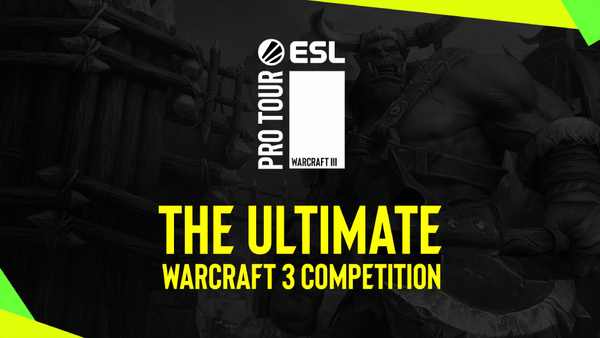 The DreamHack Open - Summer Season - Asia is the second chance (out of three) for Asian players to grant a bundle of EPT points and qualify for the regional final.