Druid of the Claw

Druid of the Claw 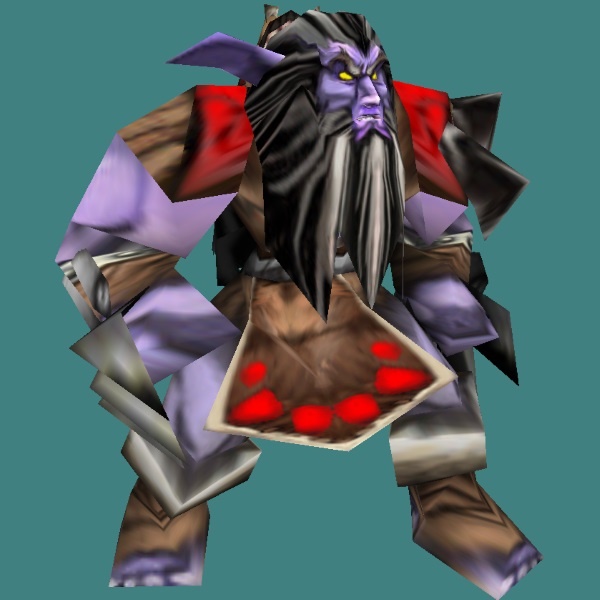 This article is for the caster form version of this unit, for the bear version see: Druid of the Claw (Bear).

After you have upgraded to Tree of Ages build an Ancient of Lore which you can use for Dryads and Druids of the Claw. Build one Druid of the Claw and send him to your army and use Roar. Roar gives a 25% bonus to damage to all of the units in the area with only one cast. You may have to pack units tightly into a small area to have Roar cover them all since it has a small area of effect when cast.

Some players like building a lot of Druids of the Claw but leave them in Night Elf Form. While they don't do as much damage as they would do in Bear form they can cast Rejuvenation on themselves and Roar. Usually when focusing on Druids of the Claw it's best to mix them up having most in Bear Form and some in Druid Form to cast Rejuvenation and Roar on the Bears. Research Mark of the Claw so that you can use Roar while in Bear Form.

Druids of the Claw are powerful melee units. They are used in many strategies such as the famous Dryad Bear strategy. Their Rejuvenation ability gives Dryads a big advanatege over other melee units, as they can easily restore their lost hit points. As Night Elves generally lack healing poosibilities Rejuvenation is useful to heal units withour using Moon Juice. Roar is an ability that can increase the damage output of an entire army by 25%. Because of this every late game Night Elf army should have at least one Druid of the Claw.

Roar is a great bonus to give to your troops, especially in large team games where Roar can help a large army. Use Roar during battle whenever possible.

Research Mark of the Claw so that you can use Roar while in Bear Form.

If you no longer need the Druid of the Claw as a spellcaster, turn him into a Bear and use him as a melee unit.