Druid of the Talon

Druid of the Talon 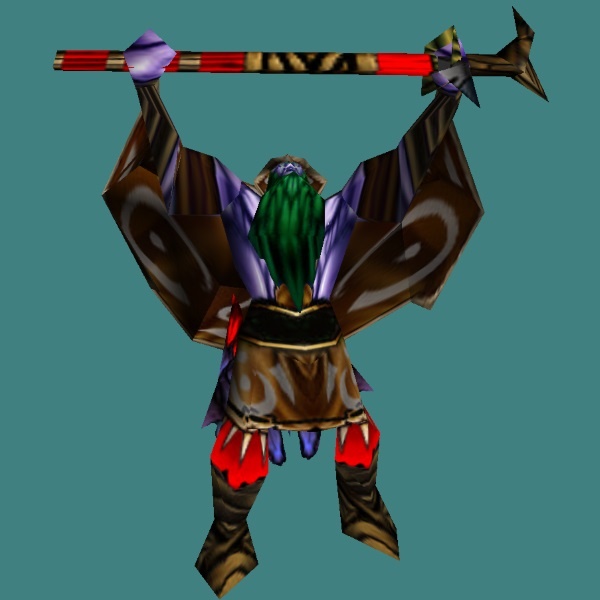 This article is for the caster form version of this unit, for the crow version see: Druid of the Talon (Crow).

The Druid of the Talon is mostly used in the match-up against Orc.

In Night Elf mirror Archers and Druids of the Talon are sometimes played.

Research Mark of the Talon so that you can use Faerie Fire while in Storm Crow Form.

Often the enemy may run leaving behind the flying units in the Cyclone. When these units land the enemy is often not watching them at this point leaving them to you for free kills. Cyclone is a very effective counter for large easy to click on units such as Abominations, Tauren, Bears and Knights.

Use Subgroups to cast Cyclone effectively. Good players can place an entire enemy army up in the air.

Cyclone can be dispelled.