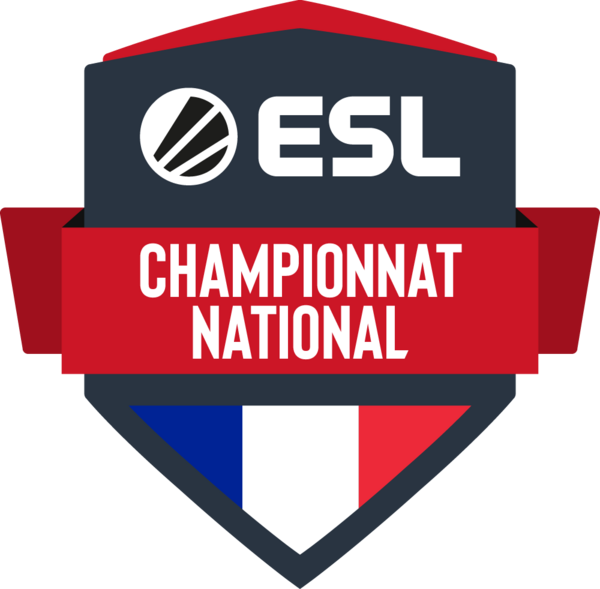 The ESL Championnat National is the French National Championship. It's organized, sponsored and hosted by ESL.

Although it does not belongs to the ESL Pro Tour, the winner get a spot for ESl Pro Tour - Season 1 - Europe. It's played online on Europe Battle.net servers.

The player SyDe won, beating his countryman KraV in final.

Aside invitations, going to SyDe and KraV, 3 qualifiers held:

The regular season consists of a single group stage:

The playoffs consits of a single elimination bracket:

Bonuses consists of € 25 ( ≃ $ 28) per match won. SaiDe and CorNoX both semi-finalists but the first one won 2 matches more during the regular season.

Defwin recorded as a 2:0 win. After his withdrawal, all NiFi matches counted as 2:0 loss, played or not and whatever the result.