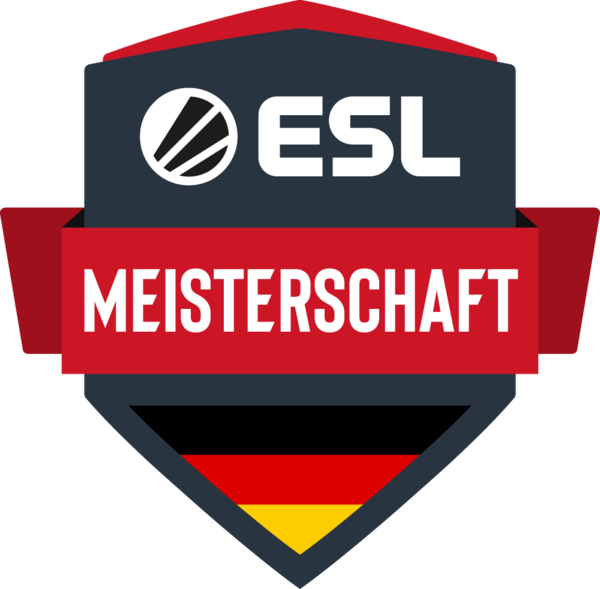 The ESL Meisterschaft is the German National Championship, formerly known as ESL Pro Series Germany. It's organized, sponsored and hosted by ESL. Only players residing in Germany or Austria are eligible to participate in this tournament, it does not belongs to the ESL Pro Tour.

All players earned a spot either by being ranked top 4 (among German and Austrian players) from the ESL Open Cup Ranking or reaching top 8 in the closed qualifier.

The regular season consits of 2 groups of 6 players each :

Aftermath, for each group

Group stages played as DOUBLE ROUNDED round robin ; in the match list :

The crosstable scoring MUST BE READ horizontally :