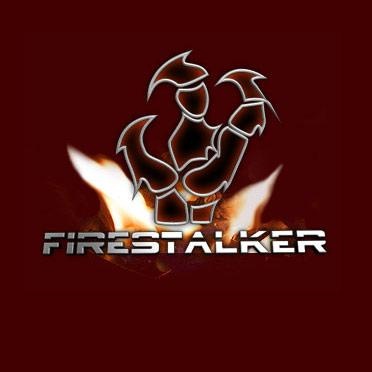 Firestalker is a German Warcraft 3 clan which was created in July 2003. Shortly after, they signed up for WC3CL, the most popular German amateur league back then, but only playing in the lower divisions for the first one and a half years. In spring 2005 Fs was promoted to the first division of WC3CL and also joined the newly created Bundesliga hosted by ESL. They managed to qualify for the ESL Premier League Season V[1] competing with teams like AoD Gaming, starComa, n!faculty and SK Germany, but were relegated to the ESL Bundesliga for the next season again. In January 2008, after merging with 6N, they entered the first division of WC3CL a second time and achieved their first title in season 32[2] in 2010. Ever since, Fs continues to participate in almost every remaining clan league and is regarged as one of the most reliable clans, playing in the first division of WC3CL for ten consecutive years and counting without ever missing a single season.
In December 2019, the whole team was picked up by RAPTOR Gaming.