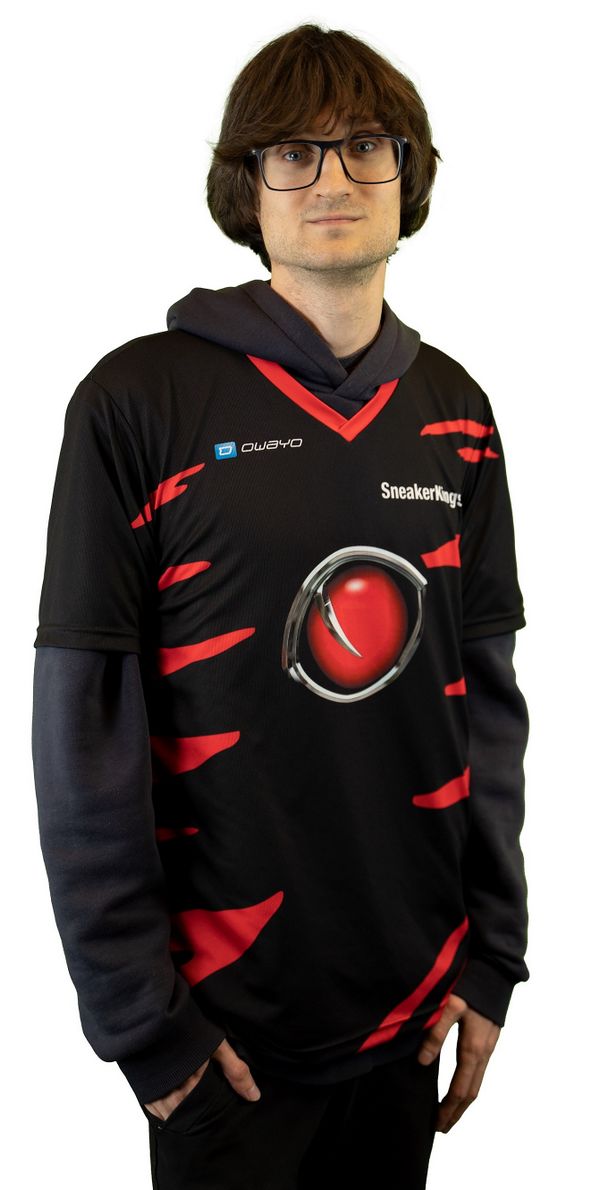 Foggy started to stream and became a more known WarCraft III player in 2015.

He qualified for WCA Germany 2015, but his visa was denied and the slot was given to yAwS (in the end yAwS took 2nd place in the World Championship). In the following open qualifier Foggy lost to OrcWorker.

In 2016, Foggy won WCA Europe, beating yAwS and OrcWorker and took first place. It was his first victory in a major competition. However, at the WCA Main Event he lost three of his four group stage matches, and was eliminated.

In 2018, Foggy was nominated for the GreatGamers of the Year Award and reached the Top 4 alongside Neeb, Innovation and Flash.

Traveling directly from WCA to GCS 2016 Fall, he immediately made a much better showing of himself. After falling to the lower bracket in the playoffs, he beat Romantic and WFZ to make it to the Lower Bracket Round 3. There, he beat one of the tournament favorites, TH000, winning the deciding map 3 with an unusual Warden/Tinker combination. He ended in 3rd place.

This was the start of a good run of results in the GCS. He followed up his GCS 2016 Fall result, with another 3rd place finish in GCS 2017 Summer, and then improving that further with a 2nd place in GCS 2017 Winter. This was enough to qualify him to the GCS 2017 Grand Final as the first Night Elf and as the first westerner.