France vs the World - French Qualifier #2

[e][h]France vs the World - French Qualifier #2 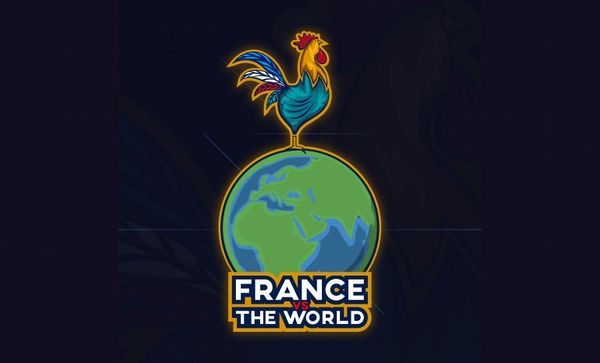 France vs the world is an event organized by FraTV1 and sponsored by CasoXia & La Pioche. It consists of 3 qualifiers - 2 for French player only and one open - the main event offers € 350.

It's planned as a one day cup, single elimination bracket :

Due to the late finish of the match for 3rd place, the final as been postponed to June 18.