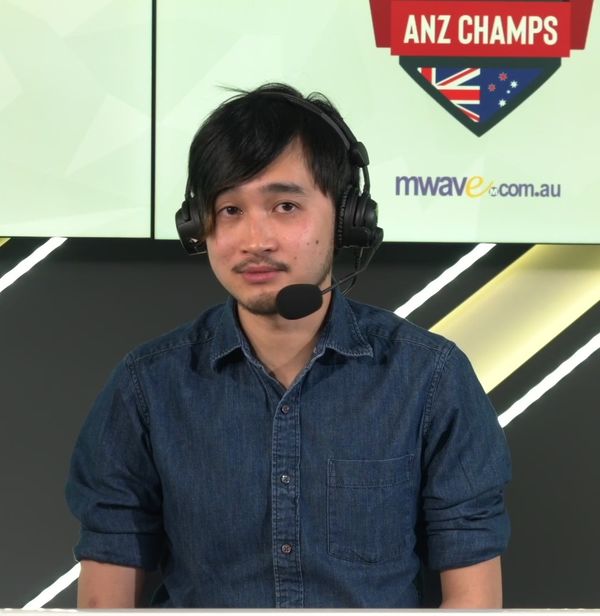 A long time user and later staff member of the Starcraft community website TL.net, GTR began his casting career in South Korea throughout the first half of 2016 covering Starcraft leagues such as the Proleague, GSL and SSL.