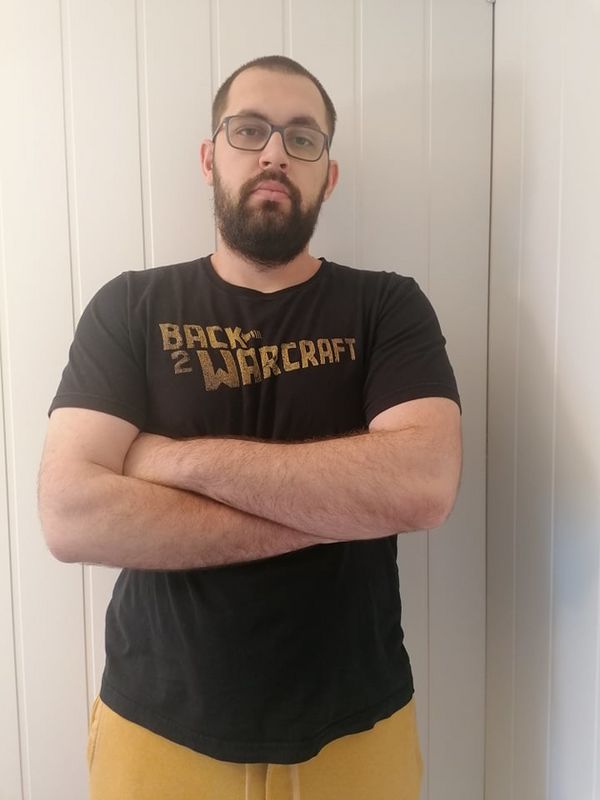 GodFather started playing Warcraft III in 2004. His favourite player at that time was MaDFroG, so he picked Undead as his main race. He joined clan rbr the same year, but he didn't make it to the first squad until 2006. At that time he was one of the most promising young players in Bulgaria, and was trained for a while by the Korean Undead legend Sweet.