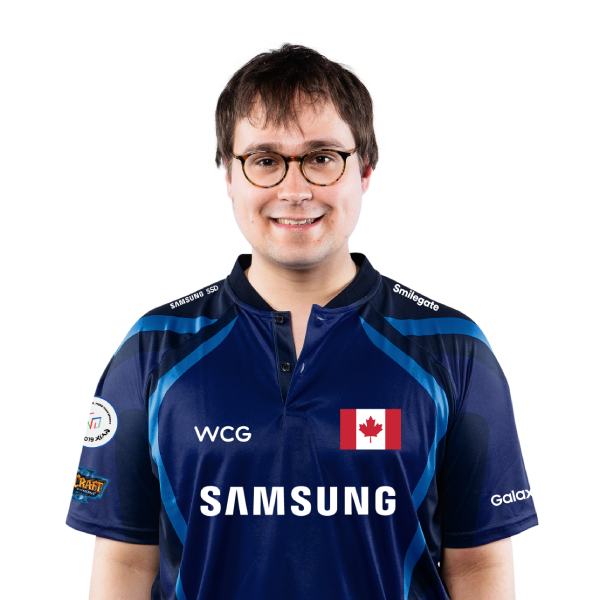 In June 2019, he was involved in a scandal due to race-based attacks against a Chinese player.[1] Subsequently he released a letter of apology in English and in Chinese.[2]

After qualifying for the Grand Finals of WCG 2019, he denied participation due to concerns of severe peanut allergy.[3] Due to the late announcement of his inability to participate, no American player substituted him at the Grand Finals.

htrt is known for his unorthodox playing style - both in solo and in Free-for-all (FFA). He was one of the first players to make the "Paladin + Blood Mage + Rifleman" hero and army composition popular.