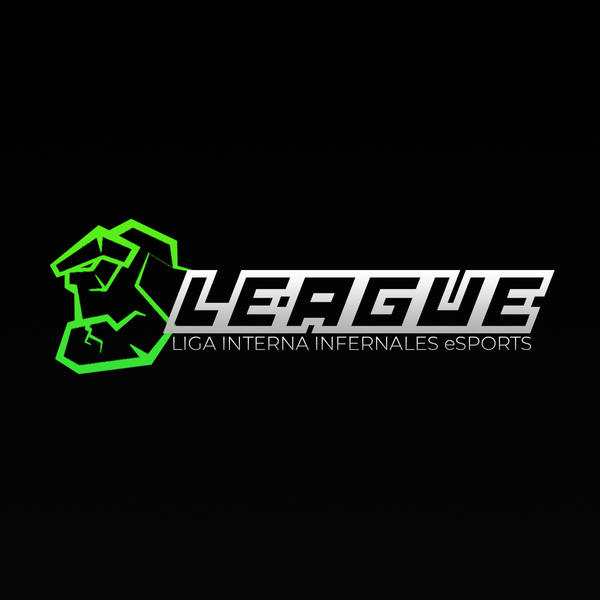 The InFernales League Season 1 is a league for Latin America players. It's organized and sponsored by the clan InFernales. It's played online on American Battle.net servers.

The group stage consists of a single group with 20 players :

The 4 players left fight through a ? elimination bracket :

InHell has been banned of LATAM Leagues due to bad manners. He got replaced by L1ON.