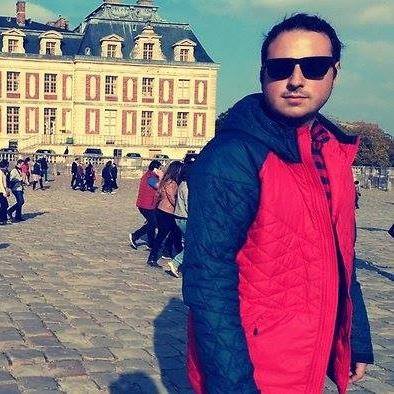 LeX started playing Warcraft III in 2003, but it was not until 2009 that he began practicing it regularly and with higher level opponents. He won a number of weekly tournaments in 2011-2013. Due to personal reasons he stopped playing for almost two years before returning in 2015 to join clan Run Bi7ch Run. He plays for the Bulgarian national team of Warcraft III since 2011.