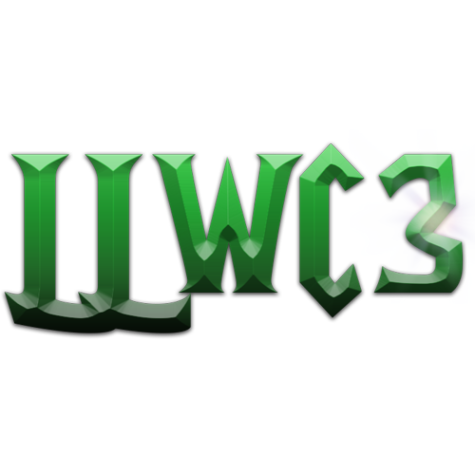 The Liga Latina Season 1 is a league for Latin America players. It's played online on American Battle.net servers.

Here is the first division.

The group stage consists of a single group with 10 players :

The 4 players left fight through a ? elimination bracket :

A defwin is counted as a 2:0 win. Jens replaced Cocafly after Week 1. DanGer replaced Fenix after Week 2.