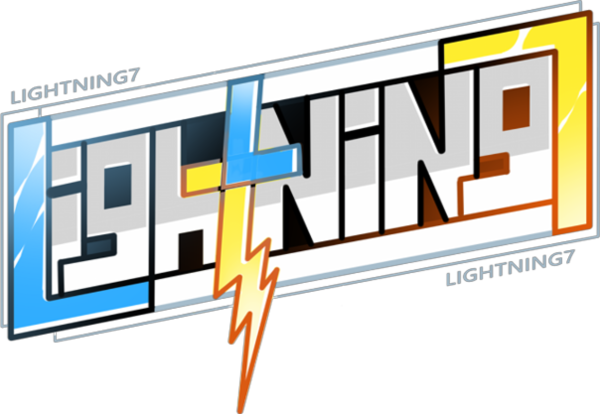 The Lightning7 League is a open tournament organized by the clan Lightning7.

The group stage consists of 8 groups of 4 players each :

The 16 players left fight in a single elimination bracket :

The 8 players left in a single group :

The 4 players left in a single elimination bracket :

Two players in Group 7 refused to play their match. Therefore only one player from that group advanced and since there was a three-way draw in Group 1, the extra player came from that group.