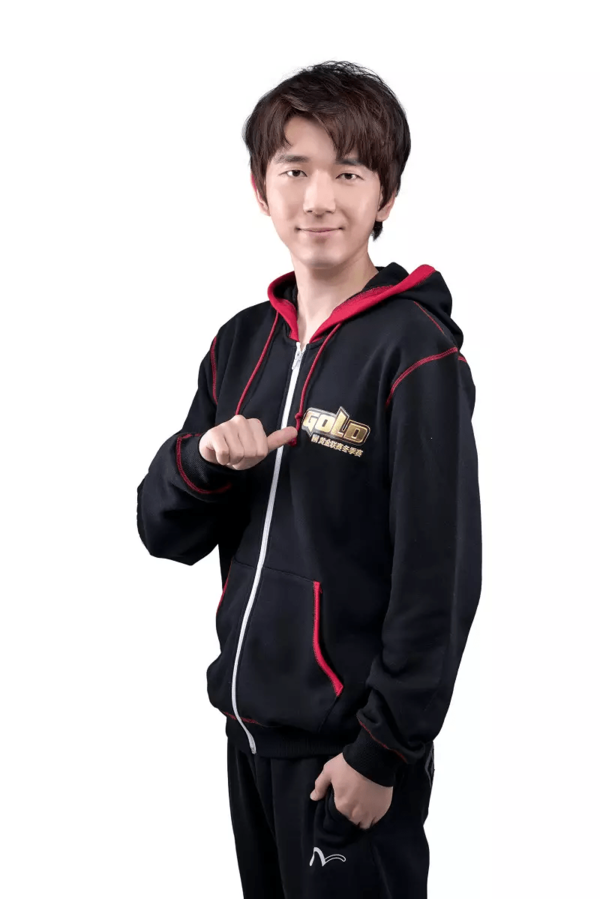 On August 31, 2011, Lyn, along with the rest of the players of WeMade FOX, was left without a team, as WeMade Entertainment was closing its electronic sports program.[3] On September 10, it was announced that Lyn was joining the Chinese team PanDarea.[4]

On April 19, 2012, Lyn announced that he had left Team PanDarea due to not getting paid for 6 months and financial problems of the team.[6]

On May 24, 2012, it was announced that Lyn has joined Chinese progaming Team DK as a StarCraft II player.[7]

On February 16, 2016, the Chinese Warcraft 3 newsportal replays.net hinted that Lyn was practicing Warcraft 3 and looking to return to the tournament scene.[8] This was later confirmed as Lyn played the WCA APAC Qualifier and have since participated in most tournaments during the year 2016.