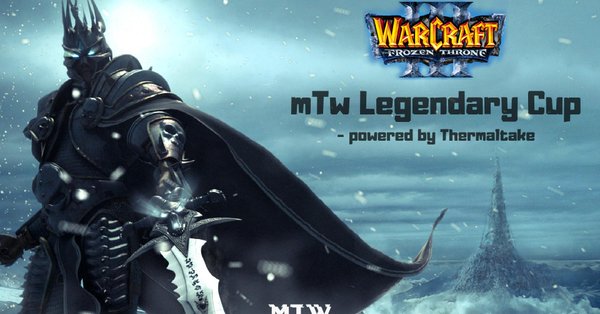 Each MTw Legendary Cup Qualifiers is a open event offering a spot for the main event. It's organized by team mTw and sponsored by Thermaltake. It's played online on Battle.net european-servers : Northrend.