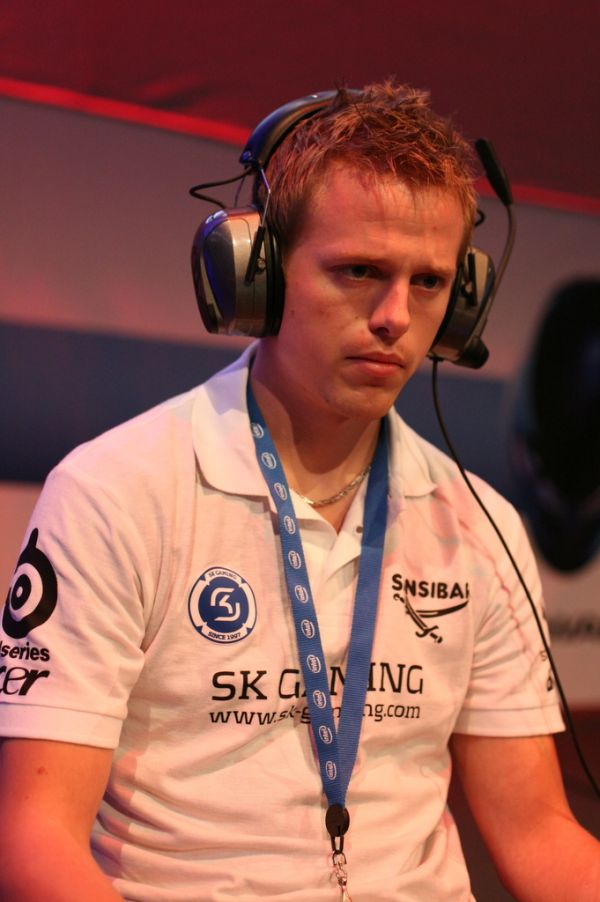 A famous Warcraft III player, MaDFroG dominated the early scene with his Undead play and winning many large tournaments. To his fans' dismay, he retired in 2005 before returning to pro-gaming with StarCraft II in 2010. For his Warcraft III history, MaDFroG was a very popular player.