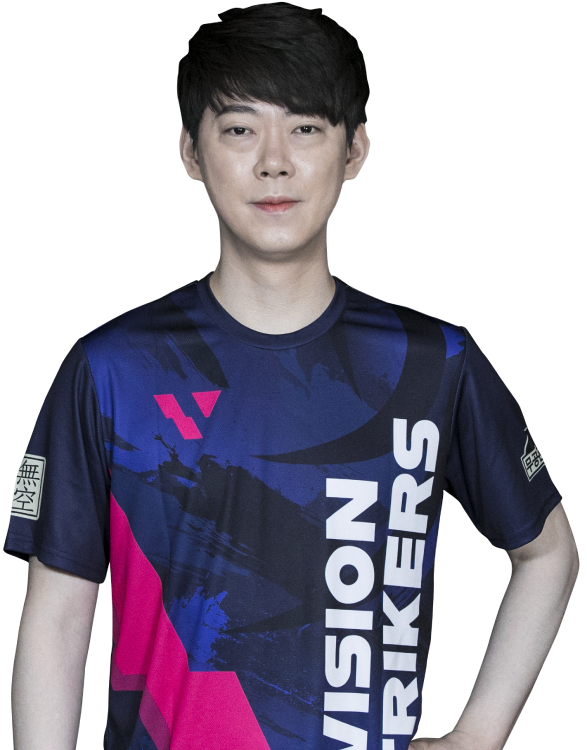 During his peak, Moon's innovative Night Elf strategies prompted the community to label him as the 'Fifth Race', since his revolutionary Night Elf play was distinguishable from that of the other races. From 2010 to January 2012, he has developed into a hybrid StarCraft II and Warcraft III player, competing in major events on both games. Moon eventually switched to a full-time StarCraft II practice in January 2012, as he joined Fnatic.[4] He then parted ways with them December 11, 2012.[5]

Moon finished his mandatory military service in late 2015, and has returned to play Warcraft III professionally.