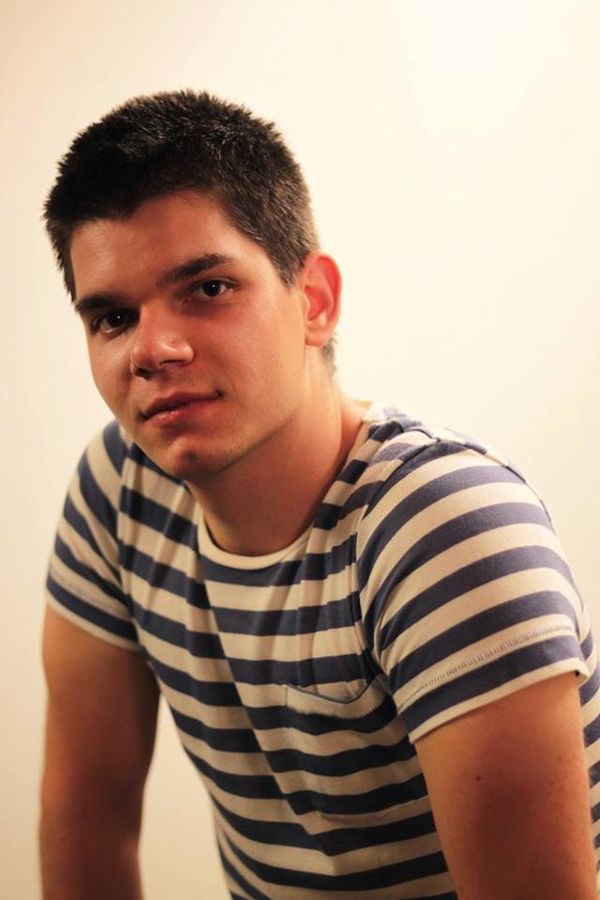 Moon started playing Warcraft III in 2003, soon after the release of the game. He reached rank 1 in Northrend's ladder on numerous occasions in 2006 and 2007. He finished 3rd in WCG Bulgaria Eastern Qualifier 2006.