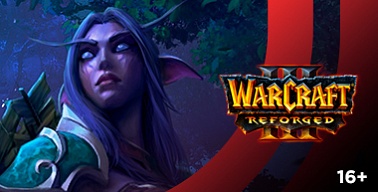 The Moscow Cybersport - Season 3 is a tourmanent organized by ФКС Москвы and 3D!Clan. It's an open event for Russian-speaking players played online on Europe Battle.net servers.

Here is the fourth qualifier (out of four). It awards the top 16 players with points, the ranking determine the qualified players.

Round of 32
Round of 16
Quarterfinals
To final bracket