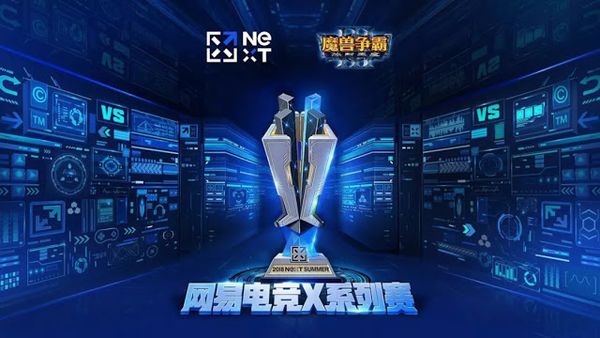 The NetEase Esports X Tournament - 2018 Summer is an offline team tournament organized and sponsored by NetEase. It's played offline, at Guangzhou (China).

It's another encounter between China and Korea, won by South Korea.

There are 5 player per team :

There are two days of competition, with different format :

If both teams win a playday, a 1v1 best-of-3 is played to determine the winning team.