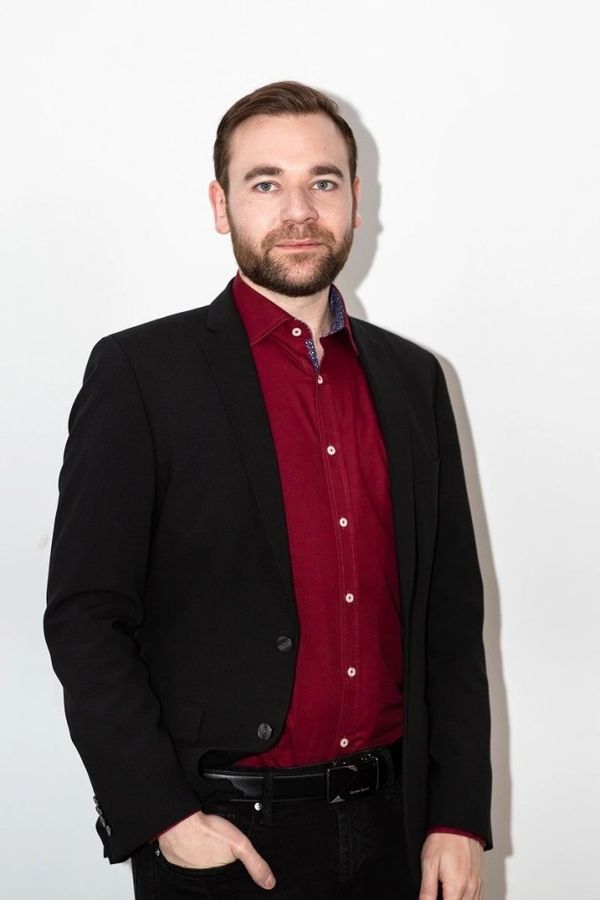 Jannes "Neo" Tjarks (born July 13, 1989) is an active German shoutcaster from Hamburg, Germany and the founder of Back2Warcraft.

Neo started casting for the German shoutcast project ESL-Radio in spring of 2008 after following the scene for years on GIGA.eSports and gamesports.fm. After a lot of oldschool casters left the project ESL-Radio, Neo became the editor in chief and head of operations soonly after. When the ESL abandoned Warcraft and moved on to Starcraft 2, he founded the Twitch Stream Back2Warcraft together with fischieee and jupe.

Since then, the channel has developed into the main resource for Warcraft news, streams and broadcast partner for companies all around the world. Together with remodemo, Neo was chosen as the official commentator for the Warcraft III World Championships, WCA, in 2014, 2015 and 2016.