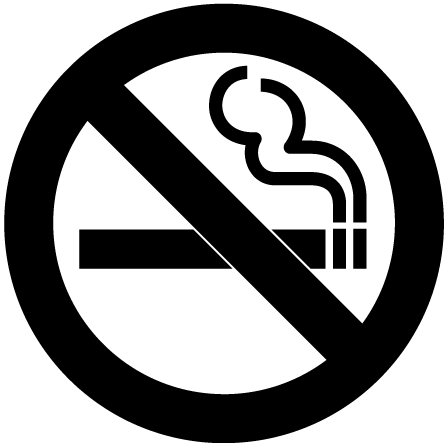 The third No Smoking Cup is a two day cup organized and sponsored by Nightmare2077. Taking place one day after the World No Tobacco Day, the No Smoking Cup is dedicated to increasing awareness of the dangers associated with tobacco-smoking.

The Russian player Happy won for the 3rd time (and 3rd in a row) beating HawK in the final.

It's a two day cup, double elimination bracket. WC3Champions hostbots supported. If both players agree, they may play through Battle.net EU. Early rounds Bo1. Starting semifinals in WB and the first round of 4 players in LB (i.e. when 8 players are left) - Bo3. Grand final Bo5, no advantage for the winner.