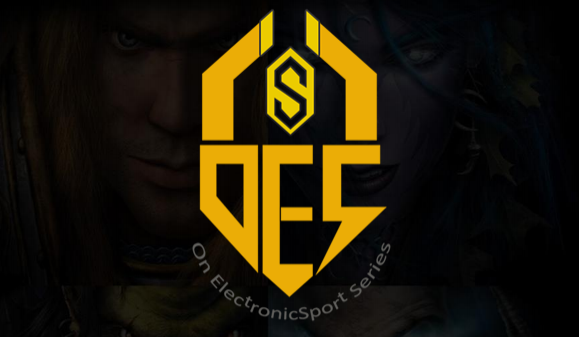 The OES Cup 4 is organized and sponsored by OES Group. It's played online, on the NetEase-servers.

The main purpose of this event is for some second-tier players to participate in the event.

The group stage consists of 2 groups of 5 players each :

The 4 players left fight in a single elimination bracket :