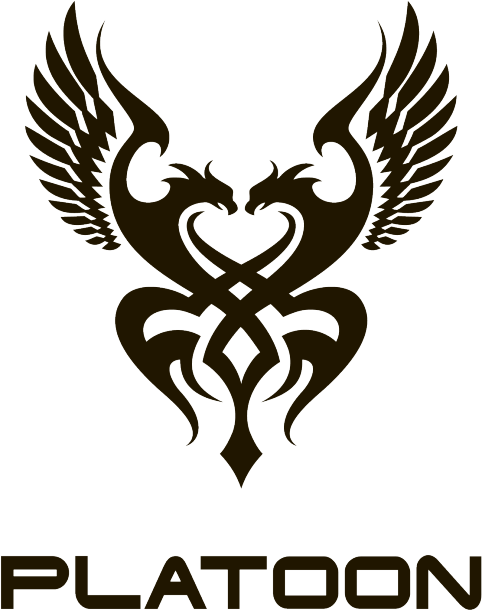 
In 2019, PLATOON opened it's WarCraft 3: Reforged division. Since then, the team has been participating in team leagues, such as NWC3L and WC3RL, and has been playing friendly clanwars. PLATOON also hosts online and LAN tournaments for Belarus and CIS community.