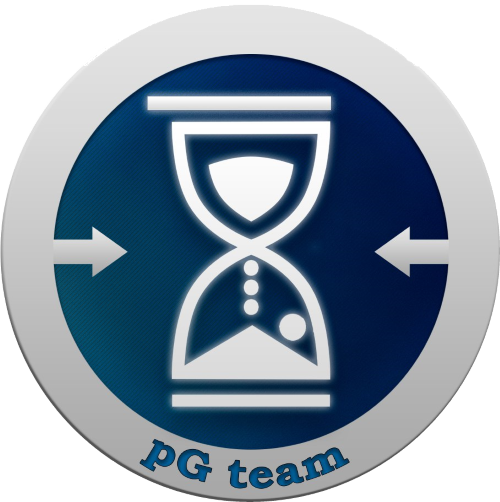 Clan pG was created in 2002. From the old lineup there was only pG.Duck, which was recreated by the clan in 2015 together with pG.Okkul. The clan participated in international leagues such as wc3l, ngl, wc3cl, nwc3l, clanwars and other events. The Leader of the clan is the belarusian elf pG.Duck. He deals with the main issues of screening, integration, pooling and expanding the clan in the cyber arena. His first deputy is Okkul. He is an adviser and chief manager for external affairs. The second deputy pG.Sirius is engaged in ideological work and humorous content. The third deputy pG.Watcher is engaged in the creation, editing of tournament tables, as well as PR manager. The foreign policy of the clan is aimed at the constant expansion, interaction and strengthening of positions, the recruitment of productive players. In 2017 clan pG had expanded by two more squads: Pro-Gaming College [pGCl] as second squad and Pro-Gaming Junior [pGJr] as third squad. First squad got the name Pro-Gaming Expert [pG].

Clan pG started the pG Cup and pG Fun Cup series in 2017, which they organize and fund.