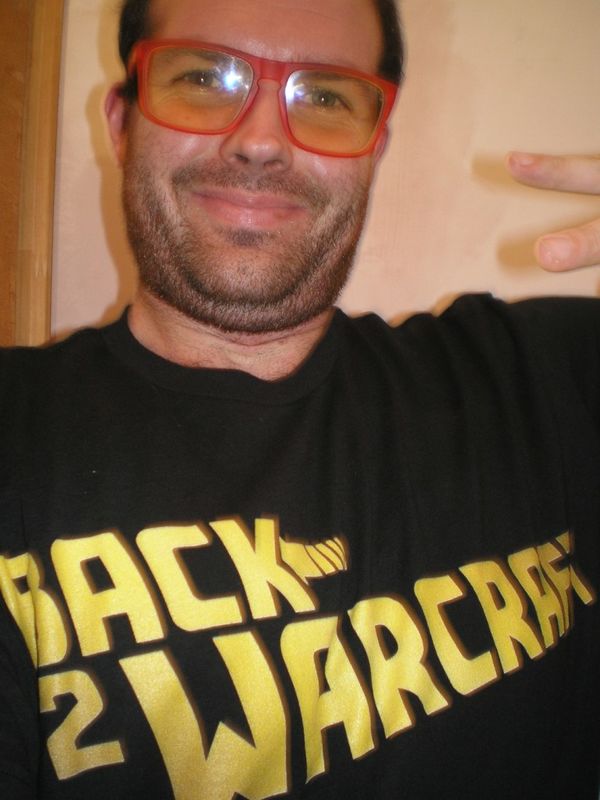 He is best known for his aggressive style of play.

Over the years, RaZZoRMaN has been banned from numerous tournaments for map-hacking[1]. He was also banned from W3Arena in 2016 for bug abusing.

In May 2018, RaZZoRMaN participated in GCS 2018 Americas Open Qualifier under a smurf account and reached the final, which he subsequently lost. After he was exposed, he was banned from all international competitions for 1 year[2]. He was then expelled from clan pG[3].

RaZZoRMaN plays predominantly with Far Seer as first hero, going for 5 Grunt aggressive play with Shadow Hunter as second hero and mass Raider units. He has achieved modest international success with this strategy.