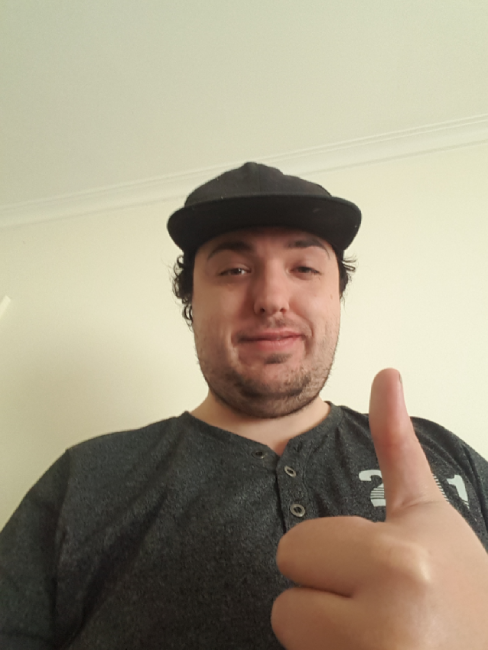 His Warcraft career started at a very young age playing Warcraft II with his dad, naturally when Warcraft III was released he moved over to the more modern game. He then started to get into the competitiveness of the PVP aspect of Warcaft III. He now practices on Netease and in the Americas server on battle.net.

Even though the Oceanic players competitive scene is among the Americas this hasn't held him back from great results.