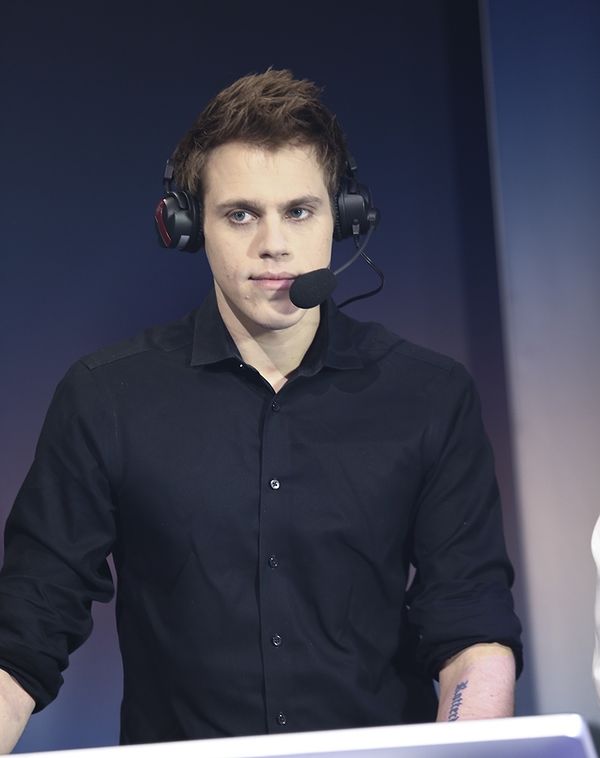 Kevin "RotterdaM" van der Kooi (born May 8, 1987) is a retired Dutch Orc player & commentator and later a captain of a professional Heroes of Newerth team before switching to playing StarCraft II. RotterdaM later stopped competing professionally and instead put his talents towards becoming a successful analytical commentator. While he does not play professionally he practices often in order to keep up his knowledge of the game.