"" contains an extrinsic dash or other characters that are invalid for a date interpretation. 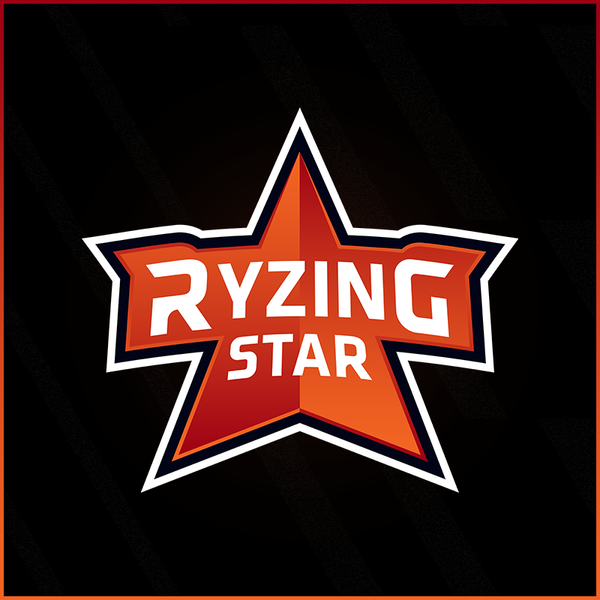 Ryzing Star Cup is a weekly Cup with 100$ for the Winner and 50$ for the runner up. The tournament is sponsored by AMD, hosted by Back2Warcraft, and played on the European servers. The Cup sees it's first edition on December 7, 2019.

It's a one day cup, 1 on 1 single elimination bracket played on Saturdays :