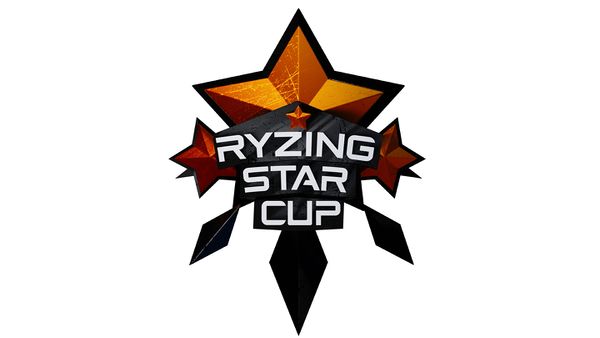 The tournament consist of a double elimination bracket :

Each week players received qualification points for the season final according to their result :

In case of tie the following rules decide :

It eventually result in: