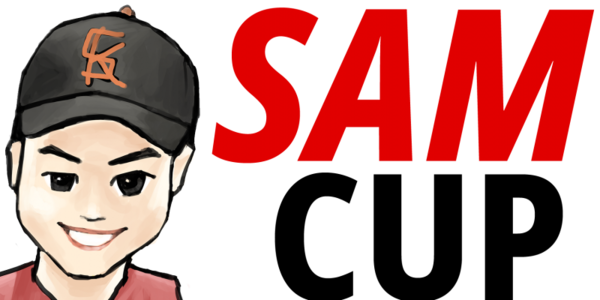 The SAM Cup 6 is an open one day cup organized by the Korean caster KimChoonSam. It's an open tournament played on NetEase-servers.

The Russian player Cash won, beating WhO in final.

Best performing Korean player gets qualified for WSC.
₩ 180,000 ( ≃ $ 159) are divided among participants as follows :