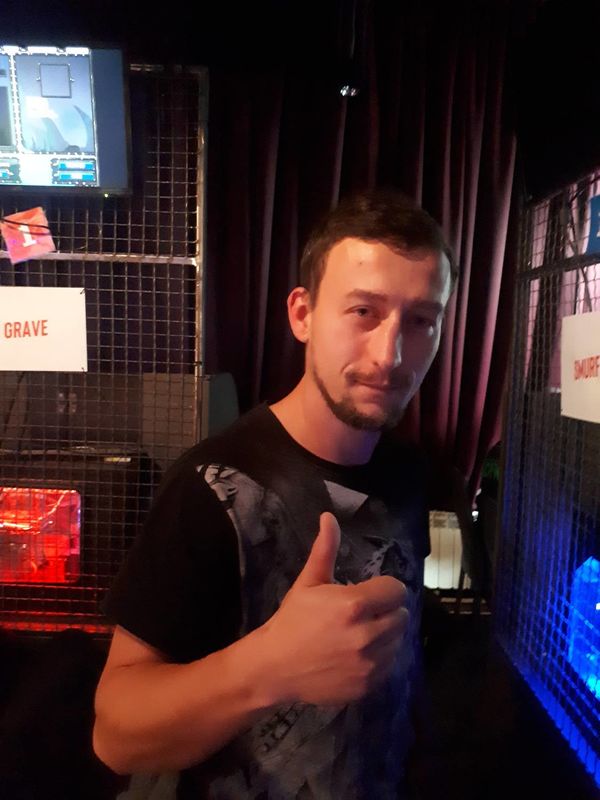 He is most famous for his WCG 2007 performance, where he won Group G defeating Creolophus, the later winner of the tournament. In the playoffs, he lost to Sky in the quarterfinal.