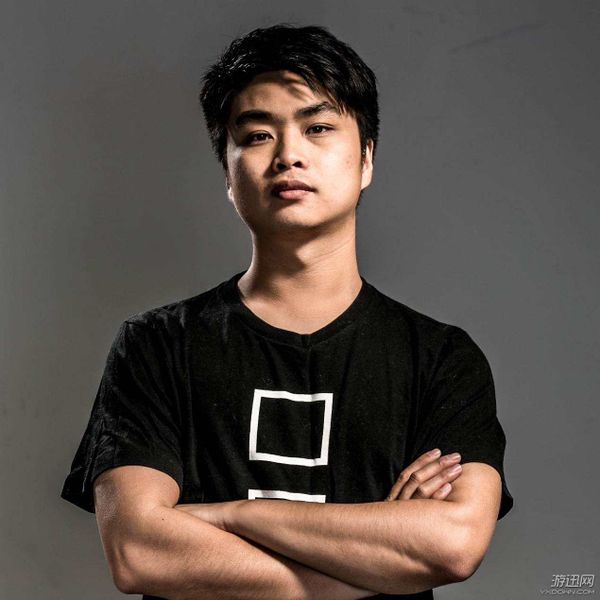 Li "Sky" Xiaofeng (born March 27, 1985) is a retired Chinese Human player. His name is commonly associated to team World Elite, to which he has belonged since 2005.[1]

Sky is widely regarded as one of the most, if not the most successful Human player in Warcraft III. He started to gain recognition in 2005 with several achievements in prestigious events, and eventually won the World Cyber Games at the end of the year. One year later, after finishing within the top 3 of many of the premier tournaments of the season, he became the first (and only one so far) back to back Warcraft III World Cyber Games champion at the expense of ToD.[2] He went on playing a third WCG finals in a row in 2007, but had to settle for silver after his defeat against Creolophus. His run in this event was featured in the 2008 documentary film "Beyond the Game" directed by Jos de Putter.[3] Sky suffered a huge upset in 2008, when he was eliminated in group stage of WCG China, therefore failing to qualify for the main event.[4] He still had a quite successful season, taking second place in Electronic Sports World Cup and in ProGamer League II.[2]

Sky was less highlighted in 2009 and 2010, being somewhat overshadowed by Infi as the most accomplished Human player. He eventually managed to make a great run in a premier event again in the World Cyber Games 2011, where he came out first in his rough group featuring Fly100% and Moon, and reached the finals against Lyn. Sky ultimately took the second place of the tournament.[5]