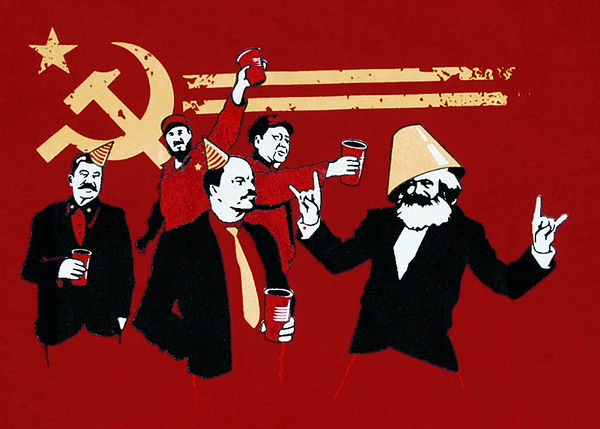 In October 2016 KnOfF and LiiLD.C started to play some Warcraft 3 again on W3Arena. They reached out to other Swedish players and talked about how it would be fun to participate in tournaments. So in January 2017 the Soviet War Elites (SWE) were born and they signed up for international team leagues like NWC3L, WC3CL and cWL. As expected, these old-school players performed really well and achieved there first title at the end of 2017 by winning the 3rd season of the Champions of Warcraft League.