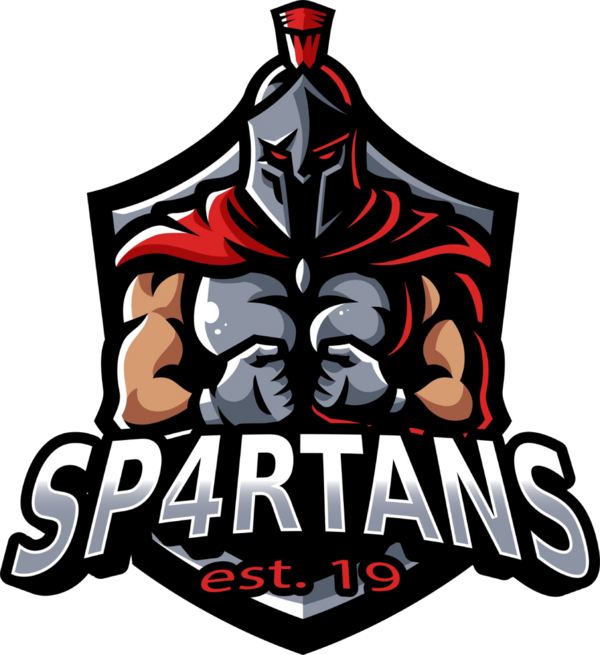 The clan sp4rtans (clan tag : s4s) was founded by its team manager Sp4rta, who built up a community while streaming Warcraft III on Twitch.
With a rapid growing streaming community, the clan itself grew alongside during these months and is now one of the most active German clans.
Beginning with casual ladder sessions Sp4rta managed to gather lots of Warcraft III enthusiasts coming together to play viewer games, Bo3, king of the hill and climaxing in the first fulminant community league with epic playoffs which took place on 28th of July 2019.
In August 2019 Sp4rtans applied with their first roster for W3iL.
The clan covers every skill level, and asks only for one thing to be joined: a good behavior and having fun.
The main part of the community is either from Germany or speaks German.