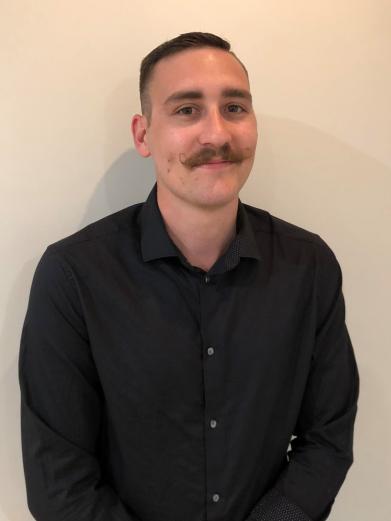 "SwordPuppy" is an active Australian Undead player, currently playing for The B Team.

His Warcraft career started with playing the custom game Foootmen Frenzy 5.4 AR in 2011 and he became obsessed with the competitive scene that came with it. In 2014, he moved on to play melee 1v1 on w3arena. He now practices on Netease and in the Americas server on battle.net. He streams his game on Twitch and YouTube.

While being Australian, he still qualified for WGL Winter 2018 America final round as players from Oceania were allowed to participate in this regional Qualifier. This was the start of his performances in the the competitive scene.