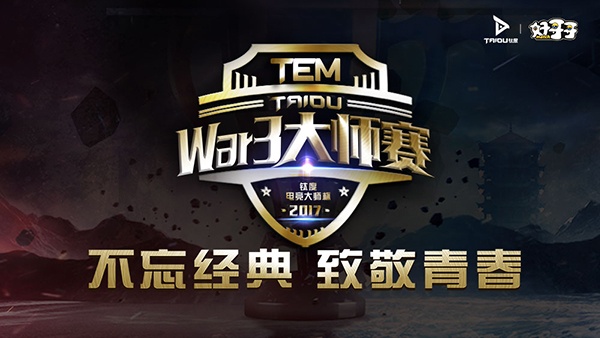 First step for a qualification at Taidu Esports Masters. This tournament is the third of three open qualifiers which offer spots for regular qualifiers. Then lasts one allow players to compete at main event.


The chinese player Colorful won, beating his countryman Romantic in final. Both are qualified, as semi-finalists Bany & Fast.

The pre-qualifiers are played as a single elimination bracket :