We have a scheduled downtime of the site for maintenance on January 4 at 3 PM (UTC) which may take up to two hours. This is to replace faulty memory in our server which caused the server issues on December 15. 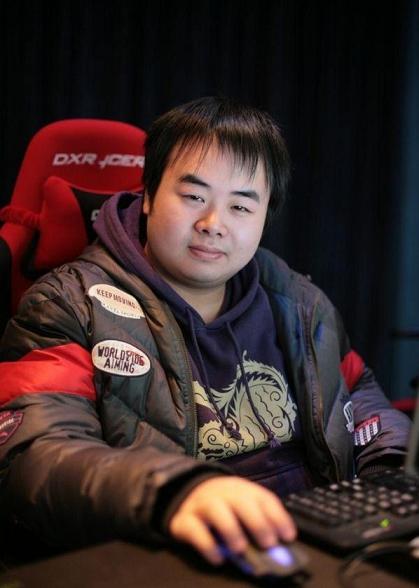 Zeng "TeD" Zhuo (born June 15, 1988) is a retired Chinese Undead player. After his retirement, he became a caster and a streamer.

TeD still competes at the highest level in 2v2, where he has been very successful together with his partner

hainiu. He previously partnered with

Fly100%, but they decided to split up due to them lacking a Night Elf.