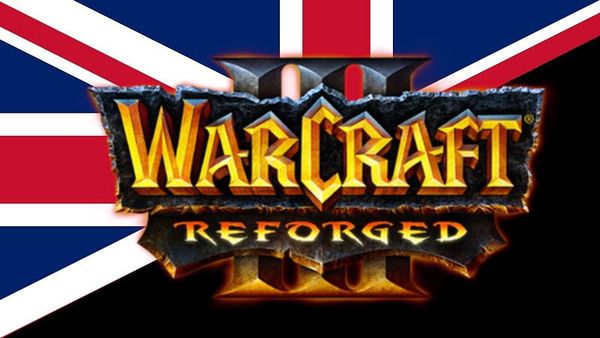 The UK League - Season 2 is a tournament organized for the UK Warcraft III community. All players with a connection to the UK are welcome to participate. It's played online on Europe Battle.net servers.

Here is the Division 2.

The group stage of each division consists of groups of 3 or 4 players.

$70 are spread among the players as seen below :