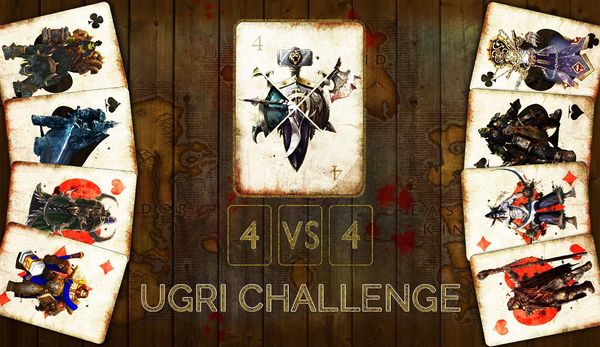 Ugri Challenge is a 4v4 tournament organized by Ugrilainen in cooperation with ESL. It had the declared goal of being the biggest 4v4 competition in Warcraft III history.

The groupstage consist in a Swiss system played on february 3rd :

The playoffs consist in a single elimination bracket :