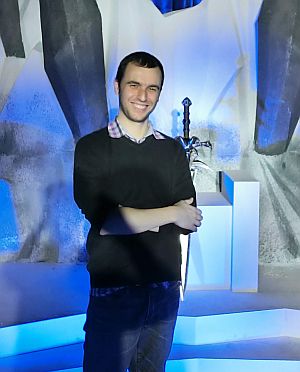 Because of his Chinese connections, he was an important person in bringing together the Western scene with the Asian organizers. Thus, he had prominent roles in arranging qualifiers bringing European players into the biggest Asian tournaments, such as GCS.

Ugrilainen joined the admin team of the free-for-all tournament Free-for-all Masters League, also known as FML, during the third season in 2006.

In 2013, he founded playFFA, a crossrealm gaming FFA platform that allowed players from all servers to join the same FFA games in an unified ladder. In 2015, playFFA is absorbed by W3Arena under a new name 'FFArena'.