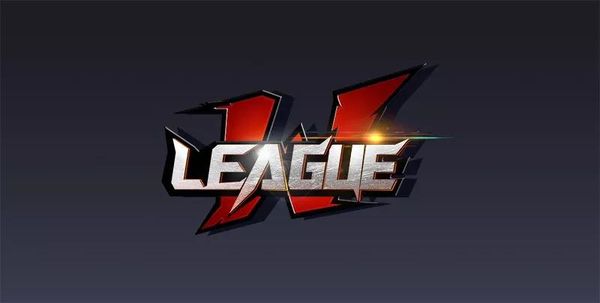 The W-League (also known as W联赛 W liánsài) is a major tournament organized by War3Station, sponsored by Touhou and played on the NetEase-servers.

It's the first individual league for years. Divided into two division, 20 of the very best players face each other trying to finish as the league leader. Here is the first division.

The tournament consists in a single groupstage :

The ranking depends on :

*WFZ has given up all of his games in the middle of November.